Language defines us. Our personalities, perspectives and cultures evolve from words, each loaded with power and meaning. As the world grows ever smaller, conflict arises as languages collide, and words are used to both harm and heal. Through its World Languages Centre, NIST is dedicated to empowering students to become connectors and peacemakers.

With one of the most extensive world languages programmes in Thailand, NIST offers courses in over a dozen languages, including several as Language A options within the IB. Through an emphasis on communication, dialogue and understanding, our students learn to bridge cultures.

There are three ways that a student can learn languages at NIST:

Upon entering the Diploma Programme, students select their Language B in conjunction with the relevant coordinators according to their abilities in one of three strands:

* These languages are offered through the CLP, and the exact year levels available may depend on demand. Please inquire directly about this. Fees for the CLP are available in the tuition fee structure.

Languages at NIST are offered as Language A or Language B, or sometimes as both, within the IB framework. Additionally, availability is dependent on year level, with the most options being available in the Diploma Programme. Our admissions staff can discuss choices during the enrollment process.

Some Language A options at NIST are provided through the Community Languages Programme (CLP). In order to support families who wish to maintain or develop a home language which is not offered at NIST, the languages in the CLP are taught by tutors and organized by community language groups. These languages are offered at an additional fee.

NIST Recycling Station
In partnership with Trash Lucky - about to launch!

NISTeats
Working with NIST Catering in composting, tackling food waste and now looking into a self-sustained composting system and aquaponics

NISTeats
Working together on reducing our food waste, our habits and our actions

Energy
Working together on looking into our school energy consumption, our practices, ways in reducing, and alternative energy options

Paper
Working together on looking into our school paper consumption, reduction, recycling and upcycling 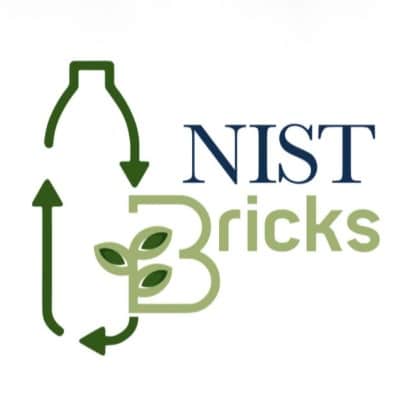 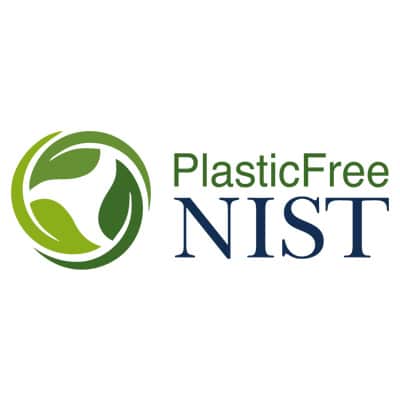 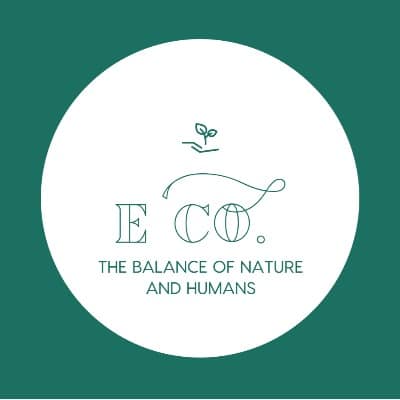 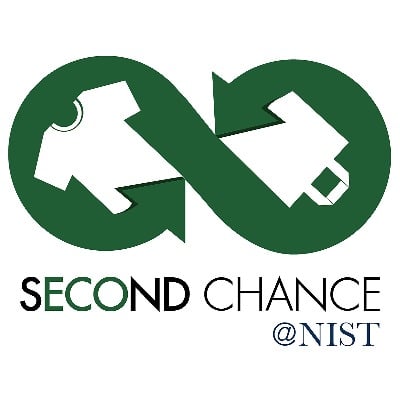 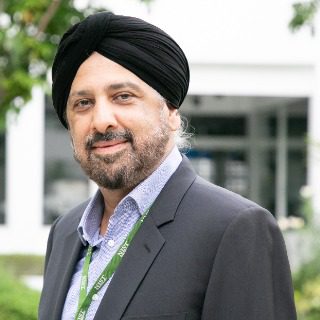 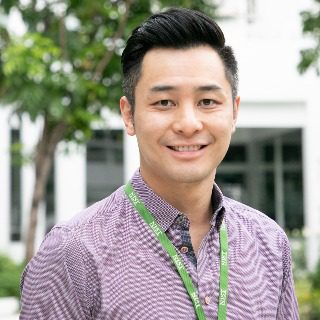 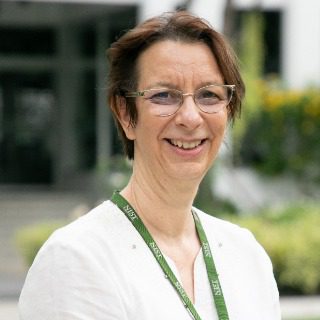 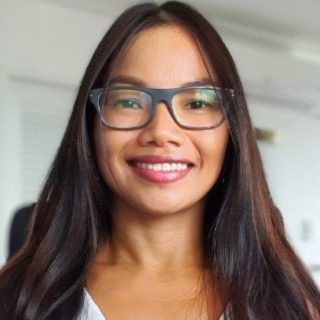 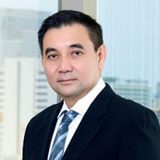 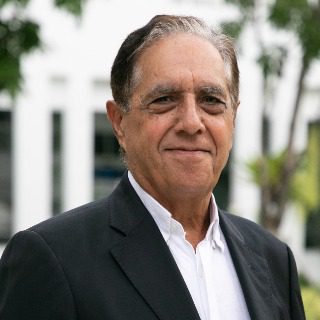 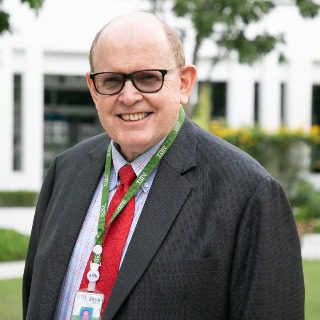 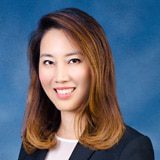 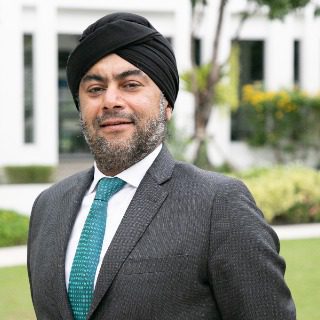 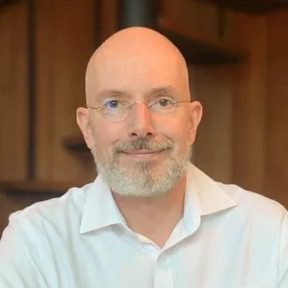 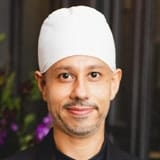 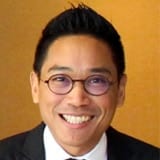 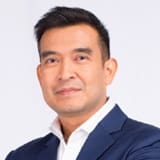 We strive to expand traditional models of education, to foster principled, good people who will flourish throughout their lives and in turn make a positive impact in the world.

As the first and only full, not-for-profit International Baccalaureate (IB) international school in Bangkok, we inspire and empower individual excellence, and enrich lives.

Selecting a school can be a difficult decision for families, and we hope to work with you to help you make the right choice. We encourage you to reach out to us with any questions you may have.

The International Baccalaureate does not represent only a curriculum, but also a mission to transform the world through education by fostering thoughtful, principled learners.

An Education that Inspires & Enriches

Though we have cultivated a reputation for excellence in academics, we believe education is inextricably tied to wellbeing, character and action. Through learning comes joy.

Many of our alumni go on to work for NGOs and non-profits, become activists and reformers, and even create their own social enterprises.

We believe service must be woven into the fabric of our learning, not as single projects or donations, but rather as the core means through which we translate learning into sustained action.

Our Falcons athletes participate in over a dozen competitive sports, from basketball and volleyball to gymnastics and fencing, with other schools around Bangkok and Southeast Asia.

Opportunities beyond the Classroom

We grow when pushed beyond our perceived limits. The NIST Activities Programme offers students the opportunity to challenge themselves through more than 300 activities, including sports, the arts, technology and more.

As one of the most diverse international schools in Thailand, we seek to be inclusive and value difference as a catalyst for individual and collective growth.

We welcome all inquiries, whether you wish to enroll your child at NIST, apply for a position or partner with us.